Interview with the director of the Republican Education Center

The fact that the hours of native language science in the system of public education are getting shorter these days causes various discussions in the media and social networks.

The debate in this regard was revived after the minister of Public Education Sherzod Shermatov gave an explanation of the issue and expressed his respect for the views of the head of the Democratic Party "national revival" Alisher Kadyrov in relation to the minister.

Kun.uz the correspondent conducted an interview with the head of the Republican Education Center Shuhrat Sattorov in order to get detailed information on the issue and to clarify why science clocks are being optimised.

- Şührat Bey, if you provide information on the activities of the Education Center before entering the subject.

– Change that causes thought and debate – what is the purpose of the reduction of hours of native language science in schools? Also, what exactly is the optimism expected in this fan example?

– First of all, it should be noted that we know Alisher Kadyrov as a strong politician, but it would be much better if he had reached the essence of the issue before making such a statement. Is not the main goal in front of us today a change? Should we not change if we want progress? Do not we have to accept the news? If we react passionately to any news, it can make the same news worse in public. Or it can make the government an enemy to the people. The statement contains a number of misconceptions. Language is a very great treasure, wealth, which forms the human mind. We are also so dear to the back of the tongue.

There is a 52-th order of the minister of public education – “on approval of the base educational plan for the school year 2020-2021 for general secondary schools”. For secondary schools in general, weekly study hours are set. For a week it was determined how many hours the child will study which science. Bunda did not specify that in any class the mother tongue should be taught for two hours. However, the statement says that the native language is taught for two hours. This year, the beginning of the acceptable is 2 -, 4 -, in classes, the pupil is studying his native language from 7 hours. She studies from 5-, and in 6-th grades from six hours. That is, if the reader reads five subjects in one day, then one of them is his native language.

There is a teaching load that indicates the time the student has allocated to master any science in the classroom. Students spend 327 hours a week studying various subjects in the classroom. In the 2019-2020 school year, this indicator was 327 hours, from the new school year it was assigned to make it more acceptable. We reduced the weekly training load to 314 hours. When the training load was 327 hours, so 68 hours were allocated for native language and literature science. This accounted for 20,7 percent of the total training load.

On the new change – 314-hour teaching load, the subject of mother tongue and literature is passed 57 hours. This is 20,4 percent of the total training load. That is, the change is not even one percent.

In textbooks grammatics, theory is decreasing, now it is even easier to digest them. The same thing should also be remembered that if the pupil has a single fan on 6 days of the week and a repeat Arrow, this will weigh on him. The quality of mastering falls. International analysis suggests that any science that has been studied for more than 5 hours a week puts the student at risk of injury. The reader will master today, come tomorrow and will master again... But how can a child digest it, as long as our books are supplemented by the laws of mathematics, theory? 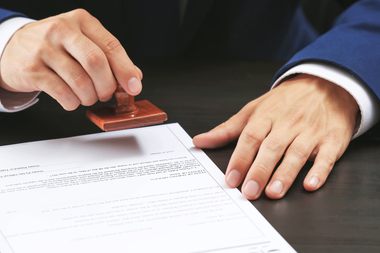 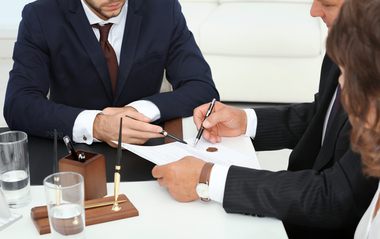